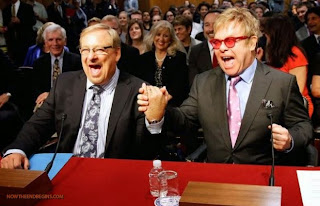 The Christian right are styling these pictures of Rick Warren with Elton John as 'holding hands'. From my understanding, they were at the US Congress lobbying for more money for AIDS research (any in my view 'holding hands' would have either been either due to greeting each other, showing unity in their cause and/or celebrating some victory rather than some sort of homosexual gesture) .

It's sad that these pics of them are over-shadowing the fact that we must do more to battle AIDS and help those suffering from it. 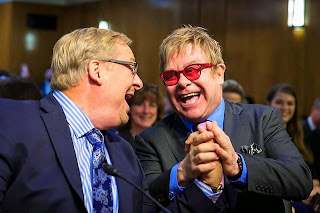 What the Chinese Emperor said about Prophet Muhammad p