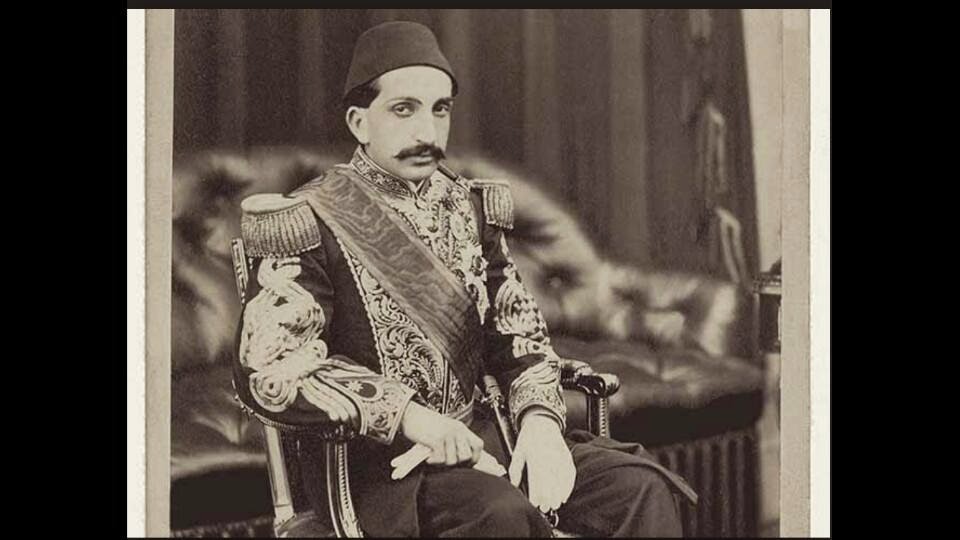 THE MUSLIM OTTOMAN CALIPH, ABDUL MEJID, who took it upon himself as his duty in Islam to help IRELAND, a country that was suffering the biggest disaster in its history.

Abdul Mejid is reported to have initially pledged £10,000 in aid to Ireland in the middle of the 19th century, when Ireland was engulfed in a famine, (now referred to as 'The Great Hunger') where one million people lost their lives to famine related diseases and mass starvation.

However, due to excessive political pressure, after being warned about the danger of sending more money than the £2000 Queen Victoria of Britain donated to her own Kingdom, the Muslim Caliph had no choice but to reduce the aid to £1000.

Despite conceding to this agreement, and the diplomatic constraints placed on him, the Caliph understood that the limited aid he had sent would not be effective enough in the face of the disaster that Ireland was going through. Thus, he also sent 3 ships full of food and additional monetary funds in secret, which the British officials blocked. After being refused entry into the ports of Dublin and Belfast, Ottoman muslim sailors secretly unloaded the food in Drogheda, a small town North of Dublin.

So before James McConnell, a born-again Christian pastor from Ireland, openly teaches the people of Ireland to hate Muslims and Islam in his sermon by launching a vicious tirade against the religion of Islam accusing it of being ‘satanic’ and ‘heathen’, and also calling it ‘a doctrine spawned in Hell’. Perhaps he should look back into his own history and visit the site where the Mayor of Drogheda, Alderman Frank Goddfrey, paid tribute to Caliph Abdul Mejid in May 1995 and erected a plaque in his honour.

He should also recognise the appreciation the Irish people felt for the Muslims and their ruler as it is further exemplified in the crest of the Drogheda United football club. As a token of respect, the club emblem features a star and crescent moon in honour of the help Muslims provided their country, during one of the darkest moments in its history!

Christians having dreams and converting to Islam:
http://thefactsaboutislam.blogspot.co.uk/2014/03/christians-are-having-dreams-and.html
Posted by Yahya Snow at 14:02