What in the world is Ex Muslims of Scoland? EXMUSLIM PAWNS?

These guys are even having their first seminar. PATHETIC. 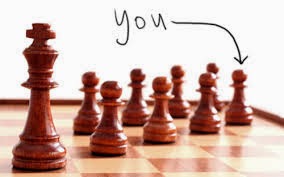 Look, I just don't see the same for 'exChristians' or 'exSikhs' or 'exHindus' or 'exAtheist'? Maybe I'm wrong. Maybe there are silly little groups actively identifying as what they USED to be for Sikhs, Christians, Hindus, Jews, Atheists etc..

Or maybe it's just an opportunity for a few devious people to use 'exMuslims' as pawns for an anti-Muslim agenda?

Some people are that naïve where they just don't know that they are getting used for a sinister agenda.

If you're a member of one of these pathetic groups, wake up!

Self Hatred and the ex Muslim