Black Christians should be very wary of people who bash Muslims. A lot of these Islamophobes (people who hate Islam) bash Muslims on the internet and beyond also have a problem with black people too - they sound like white supremacists. Read these comments on an anti-Muslim hate site:

The Arab and African hordes in the UK are tolerated. They are not able to assimilate into any western society. They aliens and belong in their own nations. Not ours. 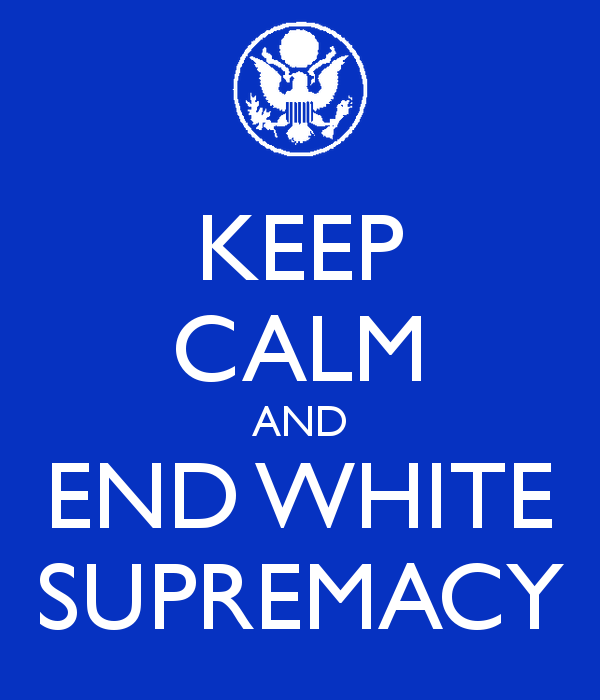 Same here. I see it as a racial attack on our people. I also see Africans and Arabs for what they actually are: racial aliens in western nations...We will have no peace until they are driven out of our homelands.
And I will say what Pamela is far too polite to say, you Arab and Africans are deliberately seeking out WHITE girls to sexually abuse. Don't even ask me what I would do to you aliens in our lands if I were in a position of authority to do something about it. Trust me, you bastards would be leaving our lands very quickly.

We loathe your presence in our nations and will eventually do something about it. The gall of you Arab freaks will at some point be punished severely by white men....

They dont seem to understand that our government invited them into our countries. NOT THE NATIVE PEOPLE. Our wishes were never consulted!

It really makes me sick to see any Islamophobe as Islamophobia is utter ignorance and disobedience of the natural disposition but a black person joining the bandwagon to bash Muslims not only exhibits those unwanted characteristics but also smacks of complete betrayal to the struggles of their ancestors.

I urge Black Christians to be wary of Islamophobes. Think about it, not only are there white supremacists amongst those who bash Muslims but let's be honest; IF it was still legal in the US to mistreat black people then I bet many, many of these Islamophobes who look to demonize Muslims and Islam would indeed be doing the SAME thing to black people. Exactly the same thing.

Don't ever think joining an Islamophobic group makes you accepted by the West.