Lo! Allah enjoineth justice and kindness, and giving to kinsfolk, and forbiddeth lewdness and abomination and wickedness. He exhorteth you in order that ye may take heed.

There are reports of sick unislamic actions coming out of Pakistan regularly. I'm sick of it. I'm a Muslim in Britain and am totally disgusted and incensed by such stories. My thoughts are with the Pakistani Christians and my Islamic duty is to stand up for these oppressed Pakistani Christians.

I know that Pakistan is a country which is riddled with corruption (just look at its police force) and  is a country with many rural areas where strange practices take place due to lawlessness as well as a lack of education but come on, these things have to stop. 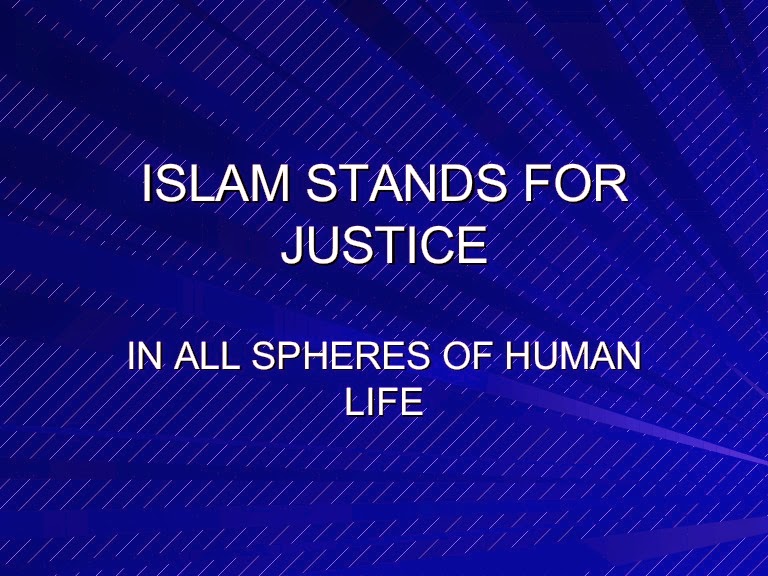 I'm a Muslim in the West and think all the Western Muslims should lobby their respective Pakistani embassies. Not only this, the Pakistani Muslims need to lobby their local authorities in a collective statement sending the message to the Pakistani government that they need to do MUCH more to protect Pakistani Christians from oppression at the hands of corrupt folk.

Education for the Pakistani Muslims who are oppressing Pakistani Christians

Whoever killed a Dhimmi will never smell Paradise [Sahih Bukhari, No 3166]

“Verily whoever oppressed a Dhimmi (a non-Muslim under Muslim rule), took from his rights, or took from him unjustly, then I am his opponent on judgment day…” [Ibn Hajar al Aslam, Muwafaqat al Khabar, Number 184/2] (Sourced from Mustafa Zayed’s Book Refutation of Robert Spencer)

I hope the President of Pakistan, Mamnoon Hussain, and the Prime Minister, Mian Nawaz Sharif receive feedback from outraged Muslims. The leadership in Pakistan need to do much more to protect the Christians community in Pakistan. Clearly, there has to be an outcry from the Muslims to push Nawaz Sharif and other Pakistani leaders into protecting Pakistani Christians.

There is another problem, there are folk in the West who hate Islam and use the misery of Pakistani Christians to attack Islam. These people don't care about Pakistani Christians, they simply care about making money out of attacking Islam. We all know that this gang rape of a Christian girl is a crime - regardless of whether the rapists are Hindu, Muslim, Christian, Sikh, Buddhist or Jew. The action does not become permitted regardless of one's religious convictions!

An example of Western folk misusing the suffering of Pakistani Christians is this horrific news story of a gang rape in Pakistan. Obviously this is sick and unislamic. Yet, the insincere folk on the internet are using the rape of a girl to claim Islam allows rape - this is a lie. Islam does not allow rape of dhimmis, slaves or anyone.

Here is the latest depressing news story coming out of Pakistan which saddens the sincere:

Islamabad (AsiaNews ) -
A "clan" of four Muslim men raped a Christian girl of only seven years old, named Sara yesterday in the village of Mally ki, Daska, Sialkot district (Punjab) . The child is now in Sialkot hospital, in the intensive care unit in a "critical" condition according to doctors. Meanwhile, the police, instead of arresting the culprits, helped the local clan to kidnap the girl's father; Iqbal Masih was taken and hidden in a secret place to "force the family not to report the story, to reach an agreement with the criminals and to avoid a dispute of a religious background".

The Christian community has attempted every possible means to negotiate with police, with no success. The police seem reluctant to punish the rapists and free Masih, in the hands of the torturers who abused daughter.

Activists and human rights organizations demand justice and ensure their support for the family. Following repeated appeals and pressures, the judiciary has opened an investigation and ordered the arrest of two people involved in the rape; however so far there is no news of her father's fate.

According to recent research, the cases of sexual abuse and violence - especially against young Christian girls - are on the rise in the province of Punjab, under the complicit silence of the police and the judicial authorities. Father John Arshad, a priest involved in the protection of minority rights, condemns the sexual assault on a girl of only seven years and the kidnapping of the parent, "to put pressure on the family not to report the crime". The "silence" of civil society, he adds, heightens the drama of the story even more.
Christians having dreams and converting to Islam:http://thefactsaboutislam.blogspot.co.uk/2014/03/christians-are-having-dreams-and.html


Faisalabad (AsiaNews) - A new case of gang rape against a Christian minor in Pakistan. The rape occurred in broad daylight, for hours, in a private home where three young Muslims - all under 30 - abused a defenseless girl. A story, Fr. Bonnie Mendes tells AsiaNews that demonstrates "the powerlessness of the poor in Pakistan," which is reflected "in all its evidence in events such as the sexual abuse of Shumaila" which took place on September 20 last, but has only now been revealed by the press. A story similar to that which occurred Sept. 4 - again in Faisalabad - when a 60 year old Muslim merchant has raped a Christian girl of 10. These episodes confirm the increase of attacks against children in Punjab, as evidenced by a survey carried out by the Society for the Protection of the Rights of the Child (SPARC), covering the first five months of 2012, which documents 122 cases of violations in the province: among these, at least 40 sexual, 14 murders, 22 kidnappings, 14 corporal punishment, six forced marriages and 13 deaths due to lack of basic medical care.

Muslim and Christian leaders speak out against sexual violence in Liberia


MONROVIA, Liberia, 20 November 2013 - Church bells tolled and moazins in mosques called out for salaat (prayer) at noon today, as Liberians observed a minute of silence and prayer for every child who has suffered of rape, and committed themselves to protect children against violence.


Liberia commemorated the Universal Children’s Day - the 24th anniversary of the UN Convention of the Rights of the Child – by offering a prayer and commitment to end violence against children.
“Every day four children are raped in our country and ten children have died in tragic death this year as a result of rape,” said the President of Liberia, Ellen Johnson-Sirleaf, in a recorded statement supporting the Day of Prayer and Action for Children (DPAC). “To pay respect and pray for the perpetual peace of their young innocent bodies, and to show our commitment to protect our children and prevent these kind of heinous acts from happening again, I call on you to observe a minute of silence and a prayer at 12 o’clock noon on Wednesday, November 20th.”


Ten years after the end of the civil conflict, sexual violence against children remains extremely high in this West African country.


In the first nine months of this year alone, hospitals in Monrovia recorded more than 1300 cases of rape – ninety per cent of the victims were under the age of 18. Ten children have already died from sexual violence in 2013.

The Ukrainian Prime Minister has accused Russia of wanting to start World War Three, in a call for international help against "Russian aggression".