Muslims Must Respond to 'A Wind in the House of Islam: How God is Drawing Muslims Around the World to Faith in Jesus Christ' 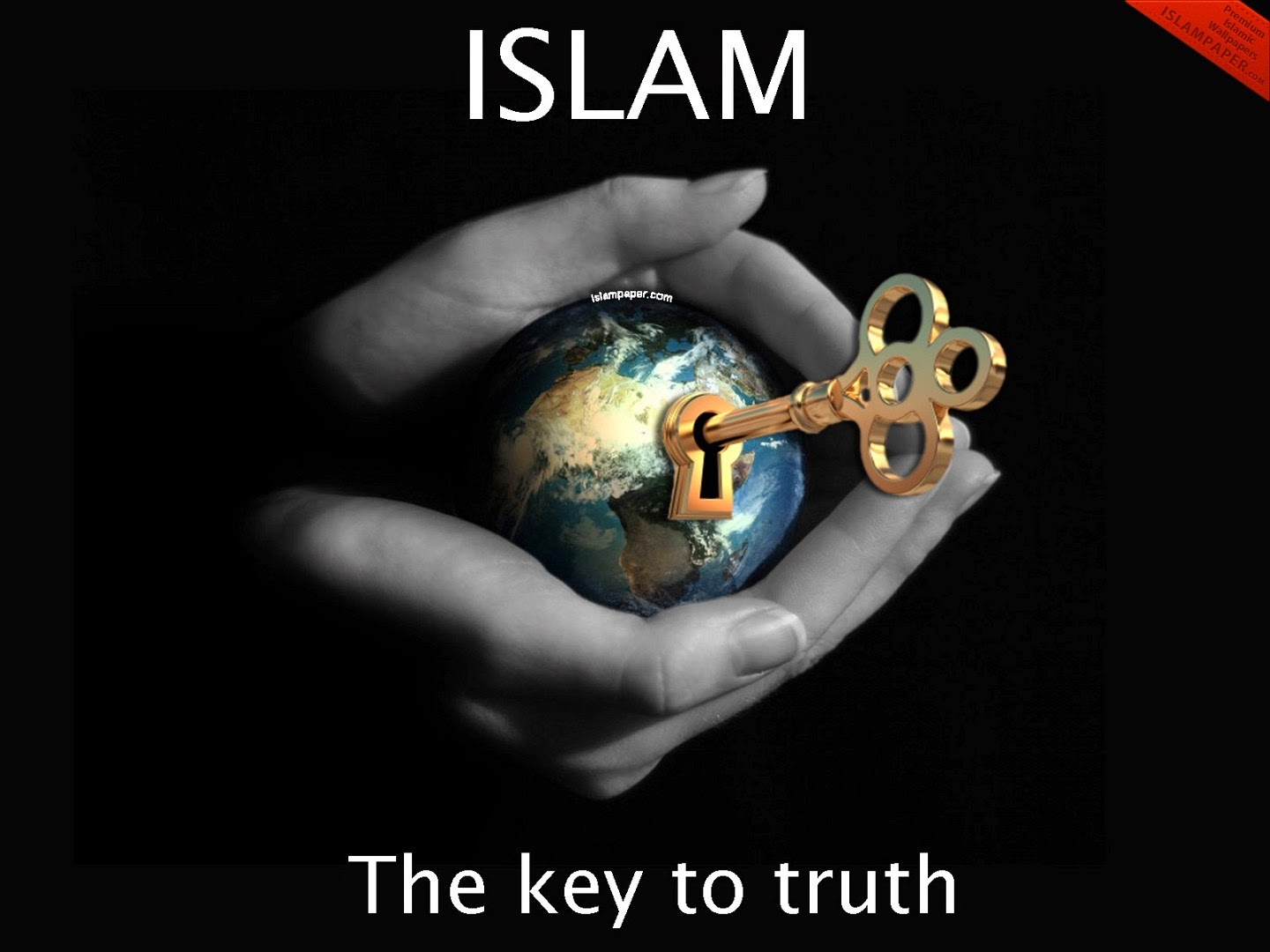 In an article entitled 'Why Muslims Are Becoming the Best Evangelists' Dave Garrison is interviewed and he makes some worrying claims.

Firstly, I know that Eastern Christians do have a habit of lying/exaggerating to their Western co-religionists when it comes to evangelism - see Kamal Saleem's bizarre figures for Iran's Christian conversion figures for Iran or the post about Eastern Christians in America having developed a bad reputation when it comes to their activities related to Muslims and Islam so the information that Dave Garrison bases his claims and book upon is not reliable BUT having said that we as Muslims should look into the claims of Dave Garrison and begin to counteract missionary activity in Muslim countries. The reasons why Dave Garrison cites for Muslims converting to Christianity are all based on frustration and emotion rather than logic and reasoning. Islam is full of logic and reasoning - so much more than Christianity - thus we as Muslims need to equip Muslims in the more susceptible parts of the world (such as the poorer countries) with access to learning about Islam and support network so they are not left as lone sheep to the wolves.


In total, Garrison estimates that 2 to 7 million people from a Muslim background worldwide now follow Christ. (This is a projection since a comprehensive count is not possible.)

Muslims really need to look into this. We know Christian missionaries do target those they deem to be the most vulnerable such as the less educated, refugees, the poverty-stricken, victims of abuse etc. but need to raise awareness within Muslim communities - Christian missionaries are out to steer you from pure monotheism (the pure monotheism of ALL Prophets including Jesus).

Islam is so much more logical than Christianity - there's no logical reason for anybody to convert to Christianity from Islam.

Ex Muslims who are Christian, I invite you to Islam
Jesus taught people to do the Will of God (according to Mark 3:35) in order to become his brothers, mothers or sisters. A Muslim means one who submits to the Will of God. Do you want to become a brother/sister of Jesus? If yes, become a Muslim.