Nobody is condoning terrorism or civil war here. We don't know what's going on in Syria so I have no view on it - I wish peace is restored to Syria as many are dying and suffering as a result of the conflict. It has been reported that Denis Mamadou Cuspert has also been killed in Syria.

As Muslims we should pray for Denis Mamadou Cuspert, the German ex rapper who converted to Islam.  May Allah forgive this man's sins and give him Jannah. Ameen.

A German former rapper who joined jihadists fighting in Syria has been killed in a suicide bombing carried out by rival fighters, jihadist sources and a monitor said Tuesday.

Denis Mamadou Cuspert, who rapped under the name Deso Dogg but took on the name Abu Talha al-Almani in Syria, was reported to have been killed in a suicide attack Sunday in an eastern province. 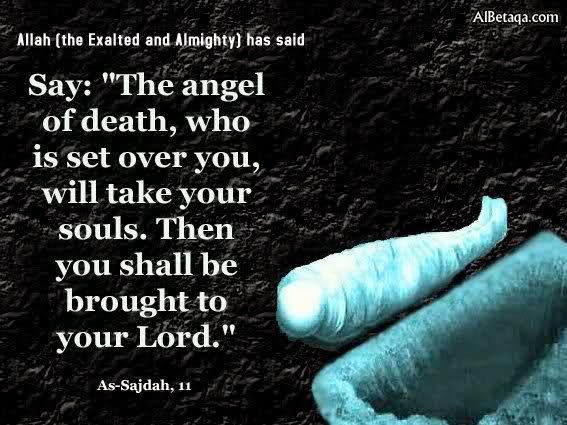 He was a member of the Islamic State of Iraq and the Levant (ISIL) and was reportedly killed in a double suicide bombing carried out by Al-Nusra Front, a rival jihadist group that is Al-Qaeda's Syria affiliate.

"The Islamic nation is bleeding with the news of the martyrdom of the jihadist fighter, brother Abu Talha al-Almani. May he be accepted by God," one message read.

"His death is the result of a suicide bombing carried out by the traitorous soldiers of (Nusra chief Abu Mohammed al-) Jolani against a house in which a number of ISIL brothers were staying," it added.
From: http://english.alarabiya.net/en/News/middle-east/2014/04/22/German-rapper-turned-jihadist-reported-dead-in-Syria-.html

He put his rap career on hold after converting to Islam and taking the name Abou Maleeq.